Home Argentine News of the Day Today meets a Cordovan 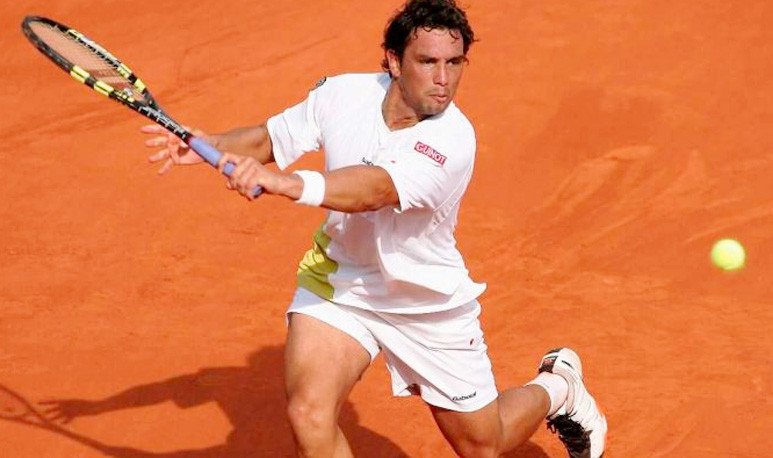 Mariano Puerta, former tennis player, Cordovan, possessed talent and a promising career, but fate did not want it to be the case. He began his professional career in 1998. That same year he won his first ATP title in Palermo. A year later he won the second title, abroad. 2000 was his best year. It became top ten in world tennis, but as fast was its heyday, as sunset. A row of inconveniences left him out of competition. An injury, an operation, a positive doping in 2005 and suspension to play for 8 years (which ended up being 2) complicated its continuity. Subsequent efforts were not achieved and said goodbye to tennis competitions in 2009. He currently lives in the United States.