Home Argentine News of the Day Today he meets a champion

Today he meets a champion

This is Rubén Magnano, a reference in the world of basketball. 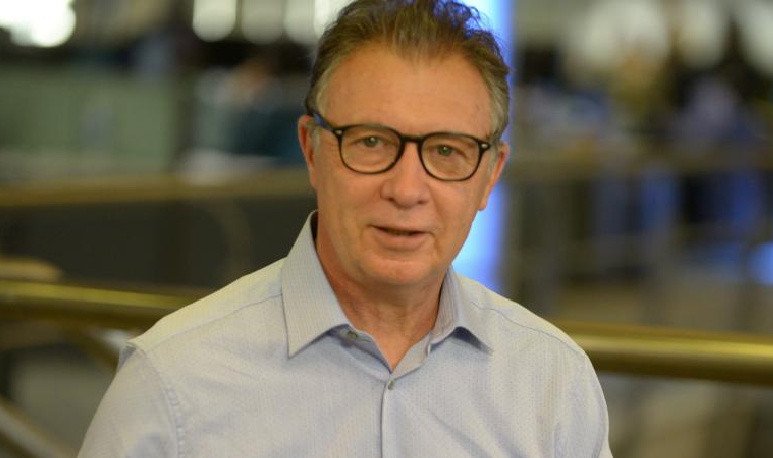 The name  Rubén Magnano  stepped in the history of national basketball: he was the coach who forged the litter of Argentine players belonging to what was called  La Generación Dorada , who won the gold medal at the 2004 Athens Olympic Games. surpassing the United States that year. He is Cordovan and was born  on October 9, 1954  in Villa María. During his career as DT he won the following titles: champion of the National League “A”, years 1991-1992, 1997-1998, 1998-1999 and 2008-2009, with the Atenas Club de Cordoba; champion of the National League T.N.A., years 1994-1995, with the Club Luz y Fuerza de Posadas; champion South American Club 1993 and 1994, with Club Atenas de Cordoba; Pan-American Club Champion 1996, with Club Atenas de Cordoba and champion of the South American Club League, years 1997 and 1998, with Club Atenas de Cordoba.