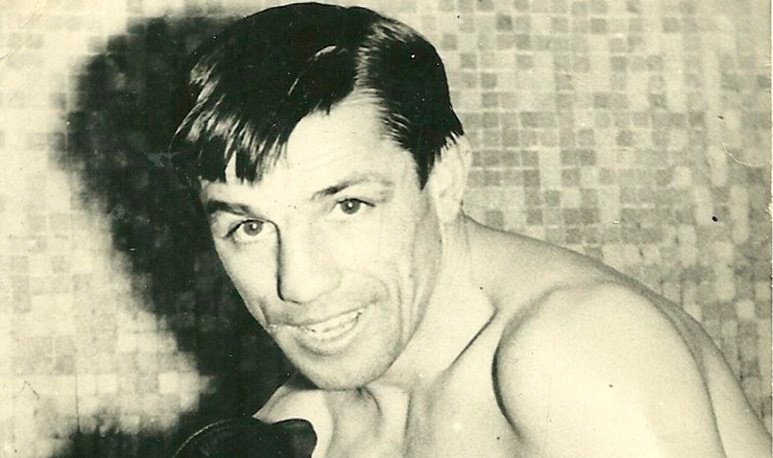 Horacio Accavallo was world flyweight champion between 1966 and 1968. He was born on October 14, 1934 in the Buenos Aires town of Lanús. For the critics of the sport, he was the smartest boxer in Argentina.Horacio Accavallo was a strategist on the ring, which earned him the world crown of flies, in Tokyo against Katsuyoshi Takayama .  He had a very difficult childhood in misery and boxing helped him get through. A real example of overcoming.