Argentine model and actress Florencia Raggi was born on October 29, 1972. 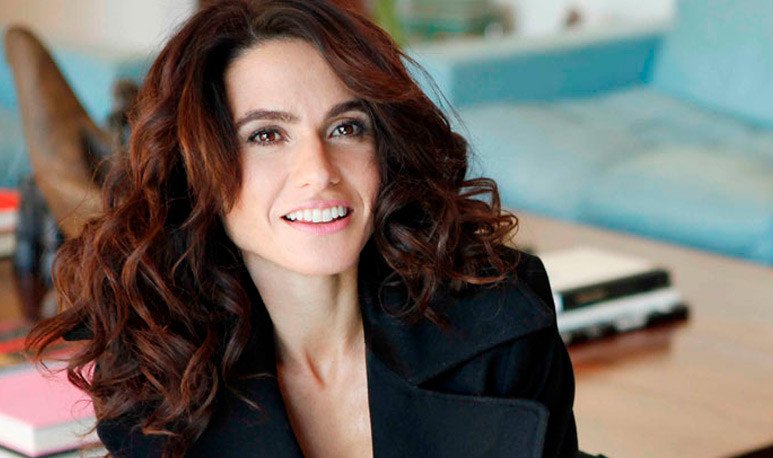 Florencia Raggi  is currently an actress, but its beginnings were on the runway, for Ricardo Piñeyro's modeling agency. She started her career as a model at the age of 20 and soon afterwards she devoted herself to acting. He was part of the cast of the television strips “ Poliladron ”, “ Carola Casini ” and “ Tiempo Finale ” and “ Mujeres Muresinas ”, among other great hits. He also worked in numerous Argentine films and in theater. He was born in Buenos Aires on October 29, 1972.