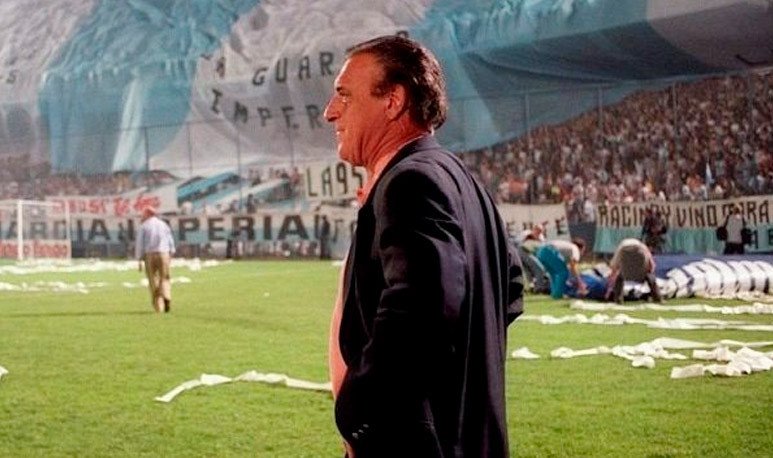 “ To name Racing is to name him (by Alfio Basile) as he participates in his rich history always as a trump card, as a player and as a coach,” says the official website of “The Academy”.  Alfio “Coco” Basile  was born on November 1, 1943 in Bahia Blanca and came to Racing Club de Avellaneda  to play in the seventh division as a central wheel. That was the beginning of his career within the club. He was a player and a coach. And while he directed the Chacarita squad, in 1975, he later returned to his only love. Basile developed his career as a coach in Argentina and also in America and Europe.