Home Argentine News of the Day Tigresa Acuña receives the 44 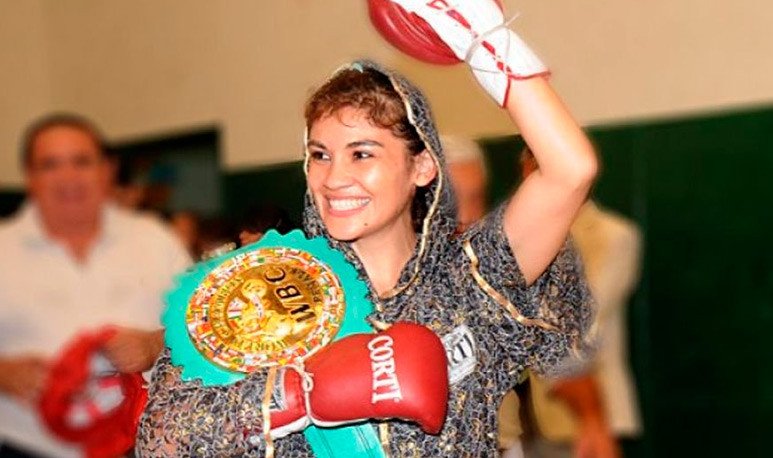 Marcela Eliana Acuña, nicknamed  La Tigresa , is an Argentine boxer who has won the world featherweight and supergallweight titles. He was born on October 16, 1976 in the province of Formosa. On April 28, 2001, she faced Jamillia Lawrence in Buenos Aires, in what was the first professional women's boxing fight in that country. And in January 2002 she played the first national  women's boxing title, where she became Argentine featherweight champion.