The XIII Assembly decreed the “Freedom of bellies”

On February 2, 1813, two days after its creation, the Assembly of XIII decreed the “Freedom of bellies” which determined that: “children born throughout the territory of the United Provinces of the Rio de la Plata shall be considered and kept by everyone” 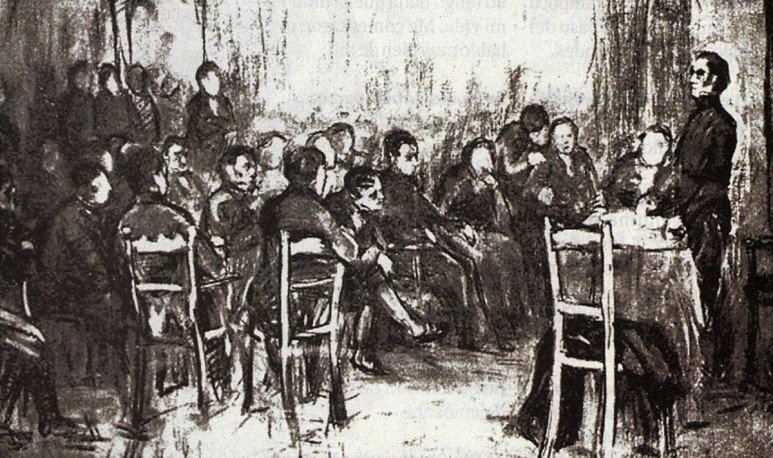 “ Being so desorous as it is outrageous to humanity that in the same peoples who are so hard and hard to remain in slavery for a longer time, this Assembly decrees that children born throughout the territory of the United Provinces of the Rio de la la Río de la la Silver, all those who had been born in that territory from 31 January onwards shall be considered and held as free. This date was elected as the one marking the successful installation of the Assembly.  ”