Home Argentine News of the Day The tribute to Olga Zubarry

The tribute to Olga Zubarry

Today we remember the Argentine actress Olga Zubarry on the anniversary of her birth. 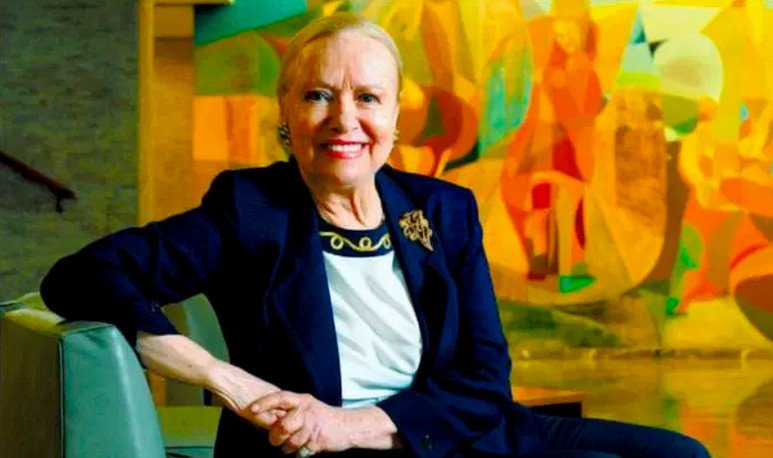 Olga Zubarry , or La Vasca , was an Argentine film, theater and television actress from 1943 to 1997. He was born on October 30, 1929 in Buenos Aires. A daring participation in the film El ángel nude (1946) brought her to fame, starring in the first partial nude in Argentine cinema.For that work she was awarded as Revelation of the Year. He filmed dozens of films both domestically and abroad.He died on December 15, 2012, at the age of 83.