Home Argentine News of the Day The skinny would turn 71

The skinny would turn 71

Luis Alberto “el flaco” Spinetta, one of the most important musicians in our country, was born in Buenos Aires on January 23, 1950. 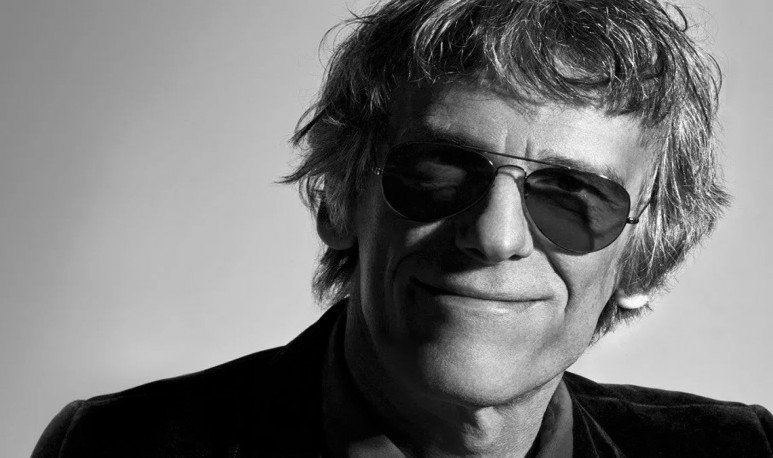 Luis Alberto Spinetta was an Argentine singer, guitarist, poet, writer and composer, considered one of the most important and respected musicians in Latin America.

The instrumental, lyrical and poetic complexity of his works earned him recognition in many parts of the world. In 1997 Billboard magazine defined him as the “icon of Argentine rock,” and in 2001 the daily Página/12 considered him the most influential artist in the history of Argentine rock, after conducting a survey with local rock celebrities. In 2014, it was established by law that the day of his birth was National Musician's Day in Argentina.