Home Argentine News of the Day The memory of Virulazo 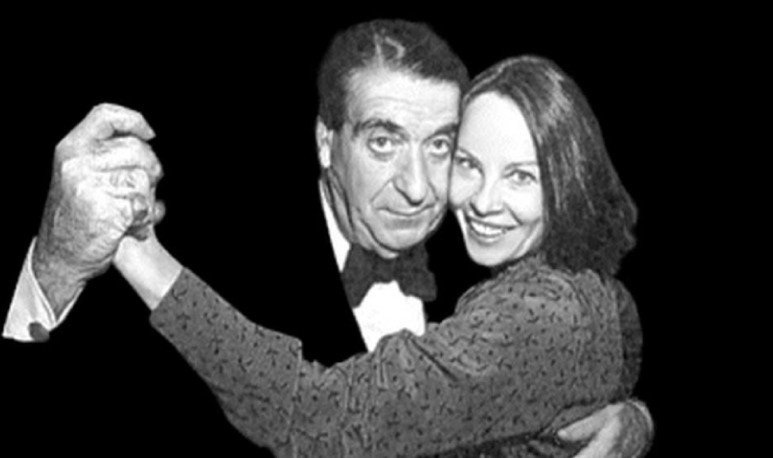 Jorge Martin Orcaizaguirre , “ Virulazo” for everyone was born on October 10 , 1926 in Buenos Aires. He danced tango from a very young age, at a time when tango was a dance and a massive musical genre. He formed a duo with Elvira Santamaría. His dancing partner was also his life partner. He debuted dancing in a bar on Corrientes Avenue, then passed through the cabarets of Buenos Aires and in the 60's he was summoned by Juan Carlos Copes for the show  Tango Argentino , which was a worldwide success. Virulazo and Elvira showed the world the essence of  Argentine tango . The talented dancer died and August 2, 1990 in Buenos Aires.