Home Argentine News of the Day The memory of Tania

The memory of Tania

Tania was a popular singer and actress of Spanish origin who developed her career in Argentina. 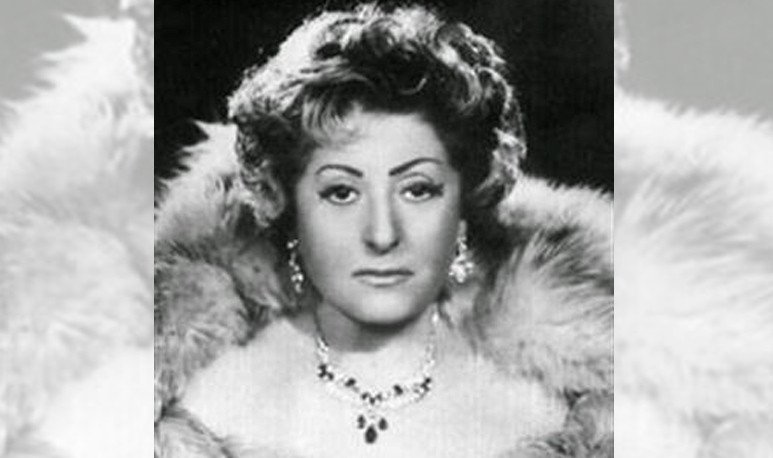 Her name was Ana Divis, better known as  Tania . She was a Spanish actress and tango singer who performed most of her career in Argentina. He was born in Toledo, Spain, on October 13, 1908. As soon as he reached the age of majority, Tania traveled to Buenos Aires, where he settled.Working as a singer in the cabarets, he met the composer Enrique Santos Discépolo, with whom he had a long emotional relationship. He went through the tables of theater, film and television, in the remembered cycle  La Botica del Tango .He died in Buenos Aires on February 17, 1999.