Home Argentine News of the Day The memory of a NOA folklorist: Polo Gimenez

The memory of a NOA folklorist: Polo Gimenez

Musician Polo Gimenez was a leading composer and performer of Argentine folk music, who was born on November 19, 1904. 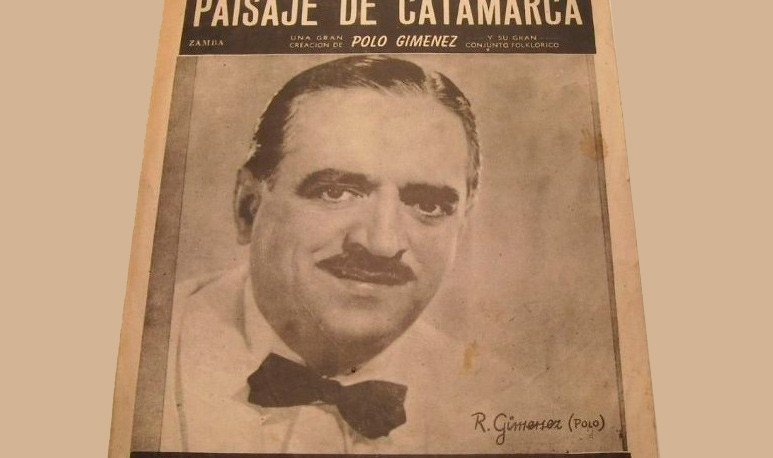 Polo Giménez  was born on November 19, 1904 and died at the same time, in 1969. He was a composer, pianist and performer of Argentine folk music. It is considered one of the precursors of the Argentine folklore boom produced from the 1950s. It has 77 recorded songs and a total of about 350 written in total. He was a highly recognized musician in the interior of the country.