The AFA and its 86 years 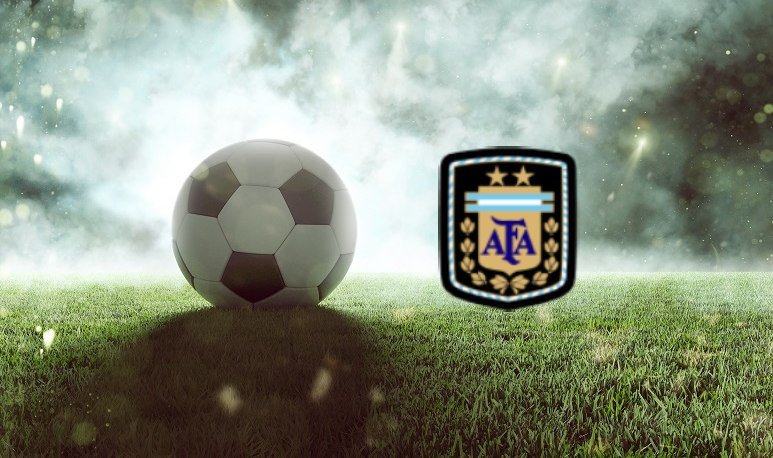 On November 3, 1934, exactly 86 years ago, the Argentine Football Association, AFA, was created, which we know today. The birth of the organization did not mean a new institution, but a reorganization of two previous institutions, the  Argentine Football League and the Argentine Association of Amateurs and Professionals Football , which began on February 21, 1893, when Alexander Watson Hutton, the father of Argentine football, founded a new AAFL (Argentine Association Football League). The AFA is the oldest institution in the American continent and the eighth in the world.