December 19, 1992 was a dream night for the 70,000 people who filled the River Plate stadium. For the first time an Argentinean band filled that mythical football field even in the field, where not even a pin entered. 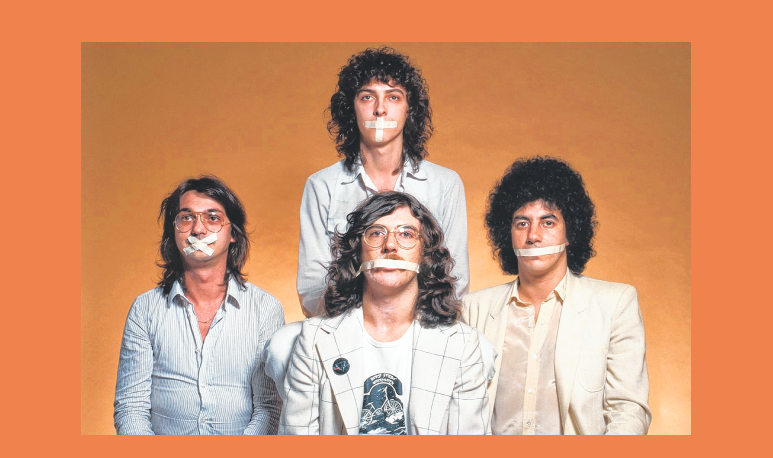 Charly García, David Lebón, Pedro Aznar and Oscar Moro performed as rarely their great songs in an unbeatable setting. With a certain set of cameras and cosola sound, the concert is shown with great performances of songs such as Perro andaluz, Seminare or the cryptic track that gave the band's name and with which they chose to open the concerts that also took them to Córdoba, River on December 30 and also to other Latin American cities in those months of '92. Even, some of the songs from this show ended up on the double album Seru Giran en Vivo , released a few months later.