Home Argentine News of the Day Saint Jerome, the Patron of Two Villages

September 30 is a special date for the Cordobeses. The patron saint festivities are celebrated. 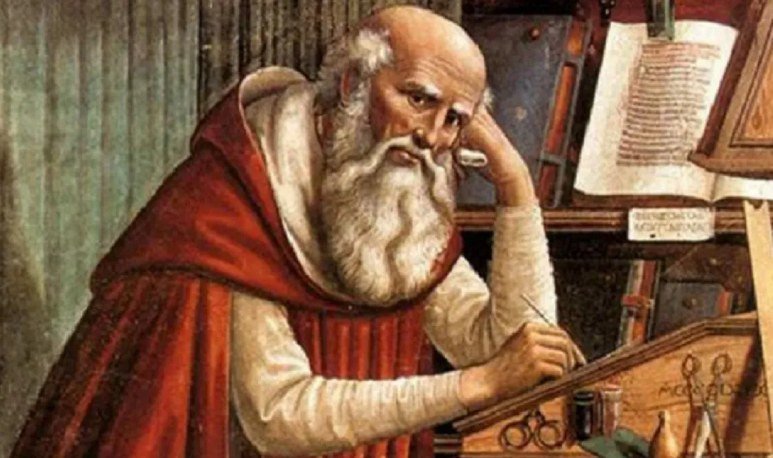 On September 30, Córdoba celebrates its Patron Saint Festivals, in honor of  San Jerónimo . The patron saint is the spiritual protector of the community. San Jerónimo was enthroned as such by its founder, Jerónimo Luis de Cabrera in 1573 and since then, every September 30 commemorates his day. Interestingly, the city of Santa Fe also adopted the same saint as patron.