Home Argentine News of the Day Rodolfo San: anniversary of his birth

Rodolfo San: anniversary of his birth

Rodolfo San was a renowned Argentine bartender who was born on November 2. 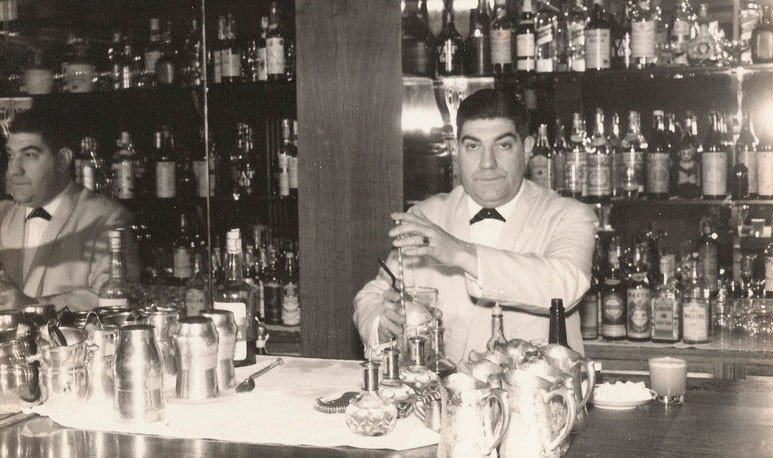 Argentine bartender Rodolfo San was born on November 2, 1924. Even though he was a teenager, he started in the world of drinks and became a reference point on the subject. He worked in the most important confectioneries in Buenos Aires and also taught cocktail classes for years. He died on October 13, 2014. On the anniversary of his birth, we remember him.