On December 20, 2001, at 19:37, De la Rúa resigned after his political attempts to save the Government failed. He must have retired from Casa Rosada by helicopter. 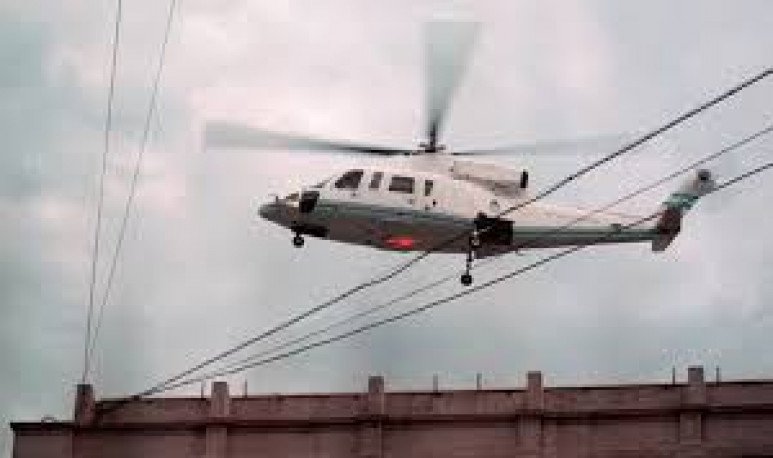 On December 20, 2001, the looting and excuse were added a widespread hunt and marches of thousands of self-summoned people demanding the resignation of radical president Fernando de la Rúa. In Buenos Aires, the federal police were overflowed, although they managed to keep the violence outside the Plaza de Mayo. The workers' centres, for their part, started a strike for an indeterminate time.

Clinging to the scarce radical sector that still responded to it, De la Rúa tried to call for justicialism, to create a Government of national unity. The rejection of Peronism decided the president to resign from parliament at 19:45 on December 20, 2001. In barely half of his constitutional mandate, Fernando de la Rúa had to leave Casa Rosada by helicopter.