Reopening of cinemas in the metropolitan area

The projected date for the official return is this Thursday, February 25, but in some rooms it could take a few days because they are finalizing details so that they will allow them to receive public in their seats. 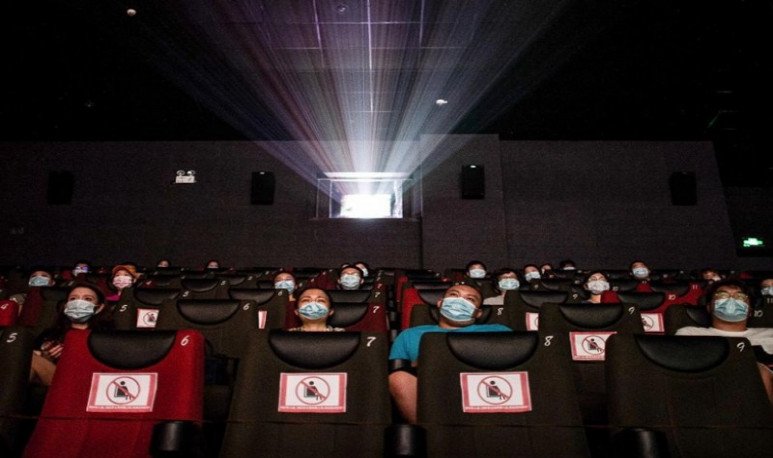 Unlike AMBA, in provinces such as Entre Ríos, Jujuy, Córdoba, Mendoza, Santiago del Estero, Chubut, La Pampa, and Tierra del Fuego , although no premieres are screened, several cinemas have been operating since January. The anxiety of workers, entrepreneurs and the public is greatest in the City and the Province of Buenos Aires, because they are the territories where it is most collected with these entertainment centers.