On the day of birth, we remember Froilán González, an Argentine virtuoso motorsport driver. 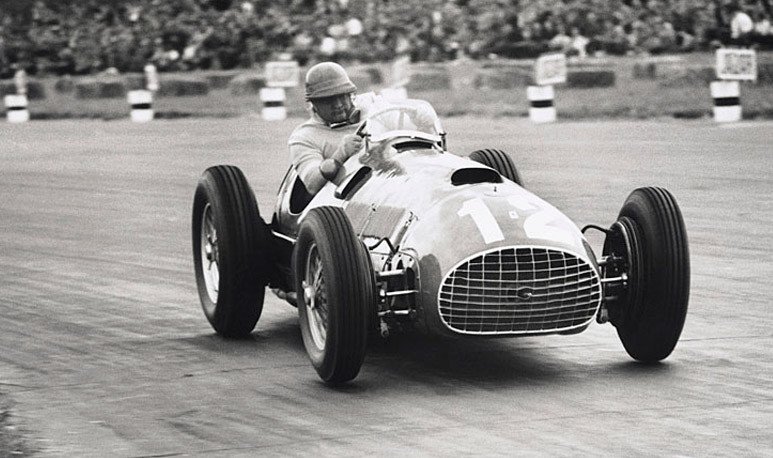 José Froilán González  was born on October 5, 1922 and passed away on June 15, 2013.Froilán Gonzalez or simply Froilán, as he called himself, was an Argentine motorsport driver and racing car coach. He developed his sports career nationally and internationally, competing in the categories Road Tourism and Formula 1.On July 14, 1951, he won the first victory of Scuderia Ferrari in the top category and would mark a milestone, winning the Great Britain Grand Prix in Silverstone.