The last selk'nam who lived in its own flesh the selk'nam genocide in Patagonia. 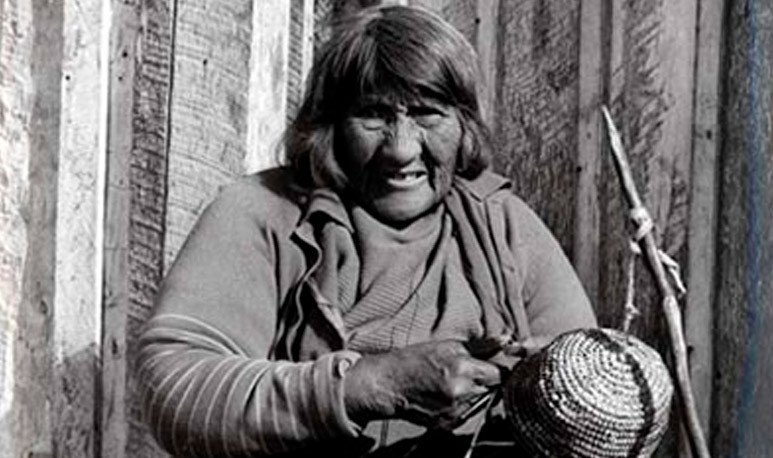 Lola Kiepja was born in the early 20th century under a guanaco leather shop.She was a shaman and a Selk'nam survivor from Patagonia, because by that time the white man had destroyed the indigenous way of life in Patagonian territory.Hundreds of years ago, in this area that covers the Isla Grande de Tierra del Fuego, lived different indigenous communities. Some of the ethnic groups that settled there were the onas or selk'nam, yamana or yaganes and the alacalufes or kawesqar, all of them were also called fueguinos. Lola Kiepja was the last Shaman selk'nam woman in those lands. He died in late winter 1966, over 90 years old.