An actor who remained in memory not only for his talent, but also for the popularity achieved. 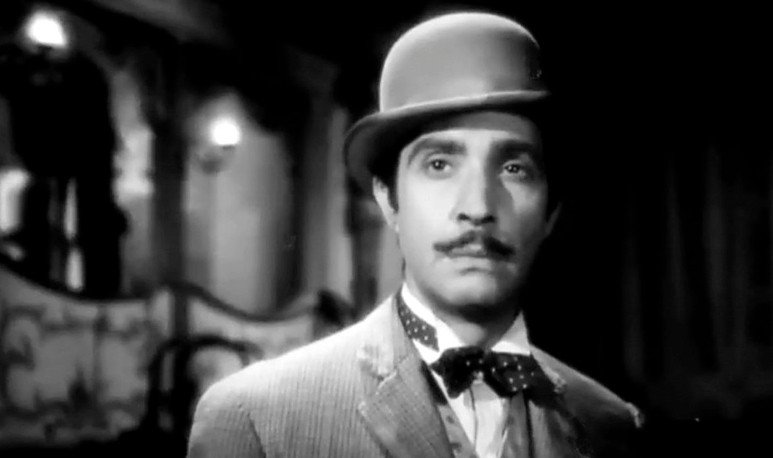 Eduardo Rudy was the first Argentine actor in theater, film and television to be popular between the 1950s and 1970s. He was one of the main animators of the television program “Grandes Values del Tango” between the 1960s and the late 1970s. He was also part of the cast of photonovels such as El galeguito de la cara dirty with Malvina Pastorino in 1967 that was aired by Revista Intervalo. He was born on October 8, 1920 in the town of Esperanza, Santa Fe and died on December 6, 1989, in La Falda, Córdoba.