Amelia Bence, the Argentine actress with the cutest eyes in the world, was born a day like today, November 13. 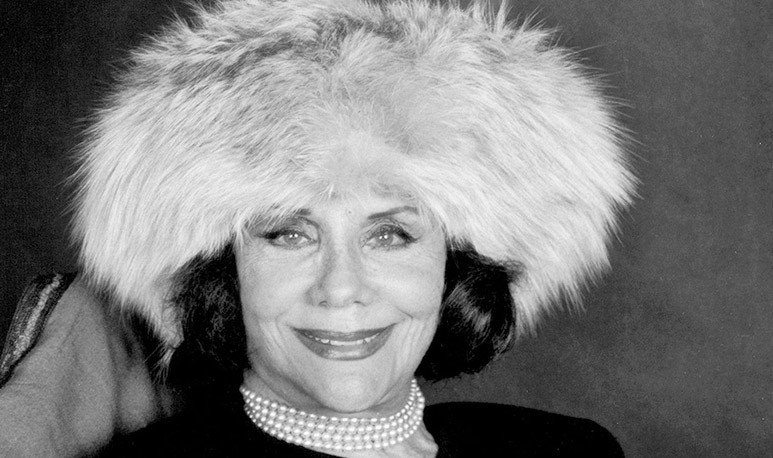 Amelia Bence  was his stage name. Her name was Maria Batvinik and came to the world in a mansion in downtown Buenos Aires on  November 13, 1914.  After studying theatre with Alfonsina Storni, he made his film debut in the Argentinean sound film , Dancing, in 1933. He later participated in “ La guerra gaucha”, in 1942: one of the most important films in the history of Argentine cinema. This film gave him recognition and began to be requested for starring roles for its beauty and performing style.  He was part of the so-called “Epoca de Oro” of Argentine cinema. Among the most grossing films were " The cutest eyes in the world” , " All a Man” , " Way to Hell”  , "Cold Blood” and " The Other and Me” , among others. Amelia Bence  passed away on February 8, 2016.