Home Argentine News of the Day “Pepitito” Marrone, the capocomic

On a day like today in 1915, José “Pepitito” Marrone was born. The memory of a great argentinian humor. 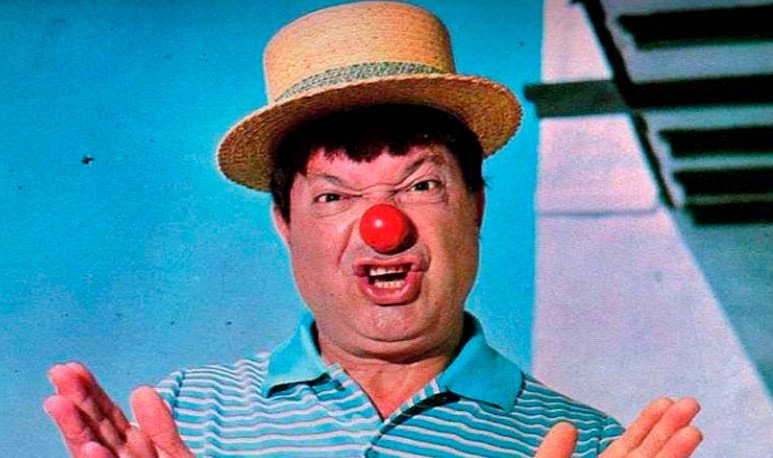 José “Pepitito” Marrone  was a beloved Argentine comedian. He was born on October 25, 1915 in the north of the province of Buenos Aires. He started with his humor routines in bars, brothels and night cabarets. Then he dabbed into magazine theater and radio. She was the main figure in several television programs aimed at children's audiences, such as The Circus of Marrone , playing the clown Pepitito. Everyone remembers him for his muletillas: “Che...!“, “Mommy dear!“and “I take out my coat and put on my wear.”