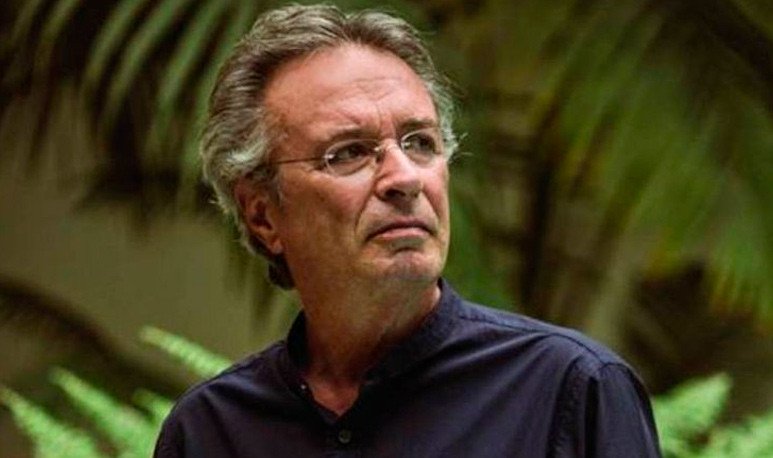 On October 23, 1949,  Oscar Martínez  was born in Buenos Aires. He is an Argentine actor, author, theater director and owner of an extensive career for which he received the Konex Platinum Award in 2001 for theater actor in the last decade and in 1991 for film and theater comedy actor. He was also awarded at the 73rd Venice International Film Festival, with the Volpi Cup for Best Actor for his performance in the film The Illustrious Citizen .23, among other awards.