Home Argentine News of the Day On November 5... 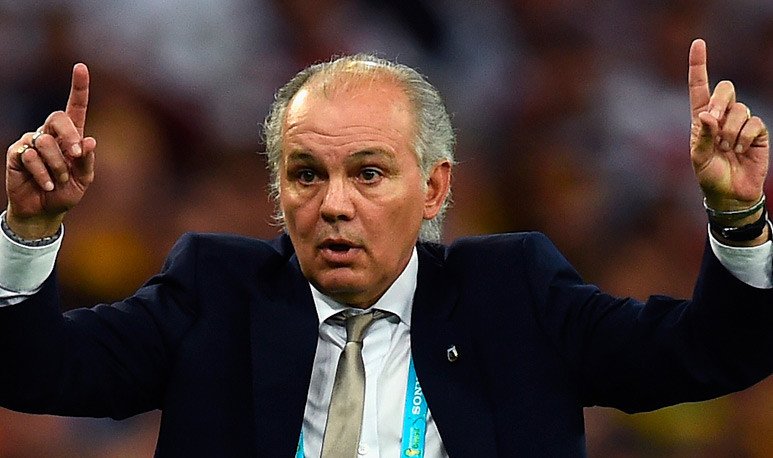 Alejandro Sabella  was born on November 5, 1954. He debuted the River Plate in 1974, in the midfielder position, and on March 15, 2009 he debuted as coach of the Estudiantes de La Plata club. In command of the team he won the Copa Libertadores of that year and the Tournament Apertura the following year. For a long time he was a field assistant to Daniel Passarella . Together they trained national and international football clubs. His brilliant work led him to lead the National Team, after the departure of Sergio Batista, who won first place in the South American Playoffs and reached the final of the 2014 World Cup.