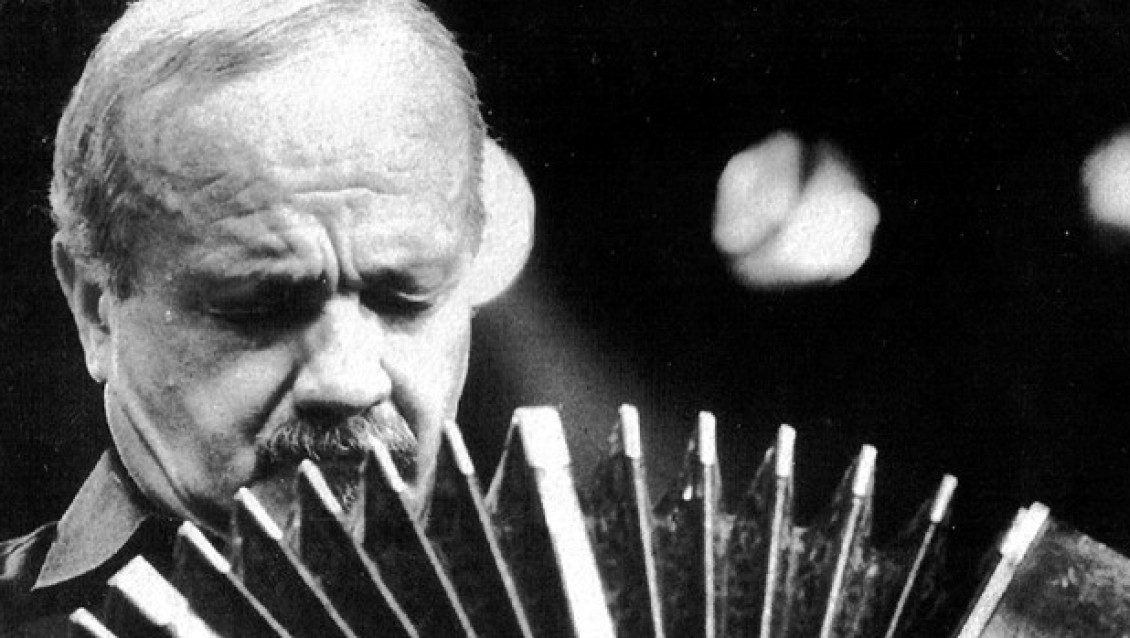 Argentine bandoneonist and composer, considered to be one of the most important musicians of the 20th century. He composed his most famous work in honor of his father, “Adiós Nonino”. He died at the age of 71 as a result of a cerebral infarction.