What important event gave rise to the celebration? What was the first National Park? 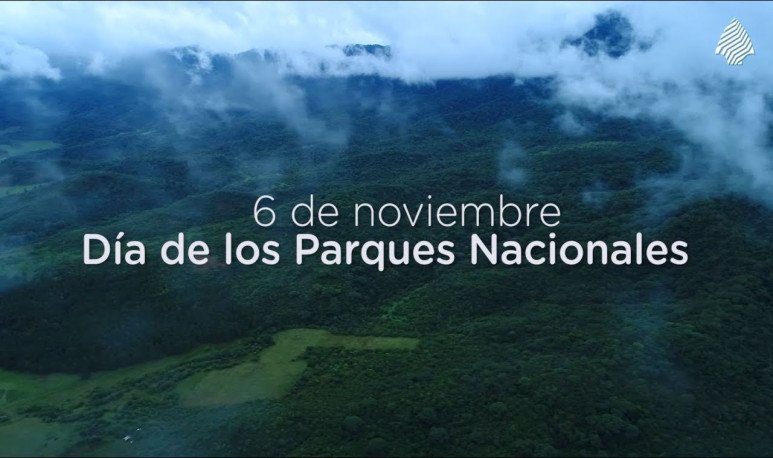 The story tells that on November 6, 114 years ago , in 1905, the expert Francisco Moreno gave Argentina three square leagues of his property, equivalent to about 7500 hectares. Located in the vicinity of Laguna Frías and Puerto Blest, west of Lake Nahuel Huapi, the scientist, naturalist, botanist and geographer donated the land to be “consecrated as a natural public park.”

This was how the primitive nucleus of the national protected areas originated, known as the “Southern National Park”, which 31 years later would be named the Nahuel Huapi National Park. For this initiating reason, every 6 November National Parks Day is celebrated.

What are National Parks?

They are protected areas that play important roles in the conservation of natural and cultural resources.  Sectors of the continental or marine territory of great value in terms of their biodiversity and scenic beauty where human activities are limited, with legal protection status. Argentina has been a pioneer country in the region and one of the first in the world in the creation of National Parks.

How many protected areas are there in our country? The National Park Administration has 48 protected areas, 46 in mainland and 2 marine areas, divided by regions.

Some of the National Parks are usually chosen as tourist destinations and visited by a large number of Argentine and foreign tourists. These are the best known: