The National Tango Day is celebrated on December 11 each year in Argentina. It was instituted in tribute to the date of birth of tango singer Carlos Gardel and conductor Julio de Caro. 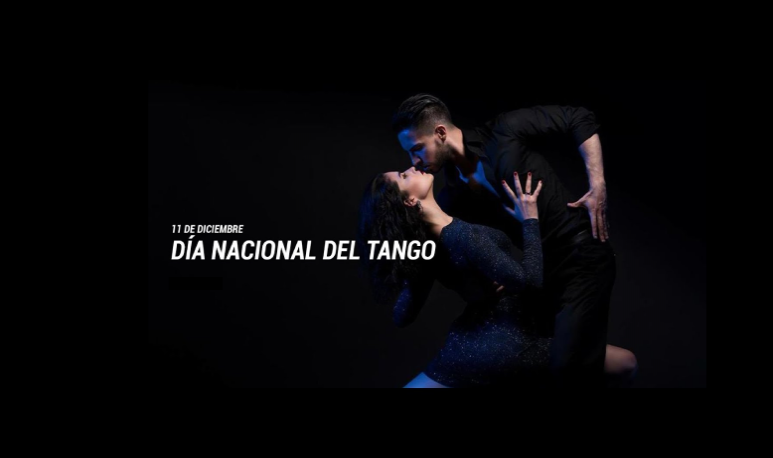 It was instituted with the aim of highlighting the importance of tango in Argentine culture and in tribute to the date of birth of tango singer Carlos Gardel (1890 or 1887) and conductor Julio de Caro (1899), on the initiative of Ben Molar, who with the support of several entities - the Argentine Society of Authors and Composers (Sadaic), the General Society of Authors of Argentina (Argentores), the Argentine Society of Writers (SADE), the Casa del Teatro, the Argentine Union of Musicians (Sadem), the Argentine Union of Variety Artists (Uadav), the Academia Porteña del Lunfardo, Radio Rivadavia, Fundación Banco Mercantil, Gardeliana, the Argentine Association of Actors and the Asociación Amigos de la Calle Corrientes- made the request to the Ministry of Culture of the City of Buenos Aires in 1965; twelve years later the approval of the celebration was achieved by Municipal Decree n.No. 5830 of 29 November 1977, and on 19 December of that year it became a national day by National Decree No.3781.