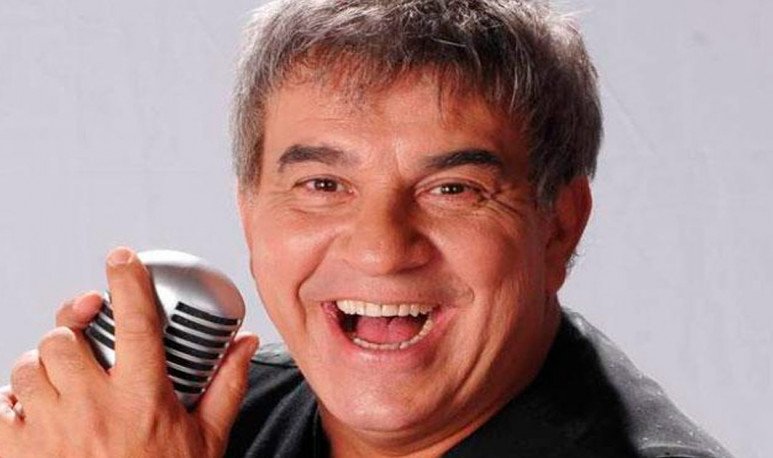 Miguel Ángel Rodríguez  is an Argentine comedian.  He began in the media as an assistant to the remembered Argentine actor Juan Carlos Altavista on the show “Supermingo” during the late 1980s and became an actor. The daily strip “ Son amores ” popularized it. There he starred in Roberto Sánchez, character with whom he won the affection of viewers. Then came “ The Roldán “," Someone who loves me “," Qitapenas ”. In cinema, he voiced “ Metegol “, the first Argentinean 3D animated film, by Juan José Campanella. And in 2016 he played his top idol, Minguito, in the Polemic cycle at the bar. Miguel Angel Rodriguez was born on November 10, 1960 in Buenos Aires and today turns 60 years old.