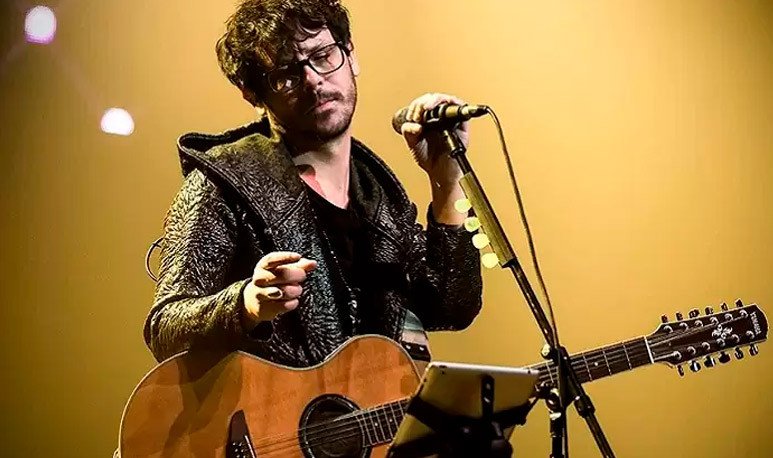 Lisandro Aristimuño  is a musician and artistic producer who won 5 times the Gardel Prize, the greatest distinction to national music. He is also considered one of the top 5 figures of the last decade of Argentine popular music. In 2013 he was named an illustrious citizen of Rio Negro and in 2017 of the City of Viedma. His song “The Owl” was chosen by Francis Ford Coppola for the soundtrack for the film Tetro (2009). Between 2013 and 2016 he had recitals in Argentina with a call of more than 30,000 spectators along those tours. In 2016 he was one of Argentina's representatives in the homage to Alfredo Zitarrosa that was held at the Centennial Stadium in Uruguay.