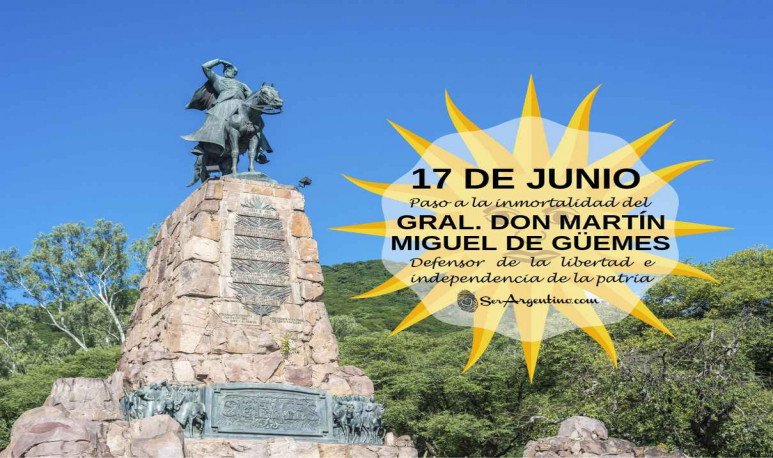 Born on February 8, 1785 in Salta, he stood out in the War of Independence and in the civil wars. He defended the territory from realistic invasions that tried to recover the territory for the Spaniards during the Gaucha War.