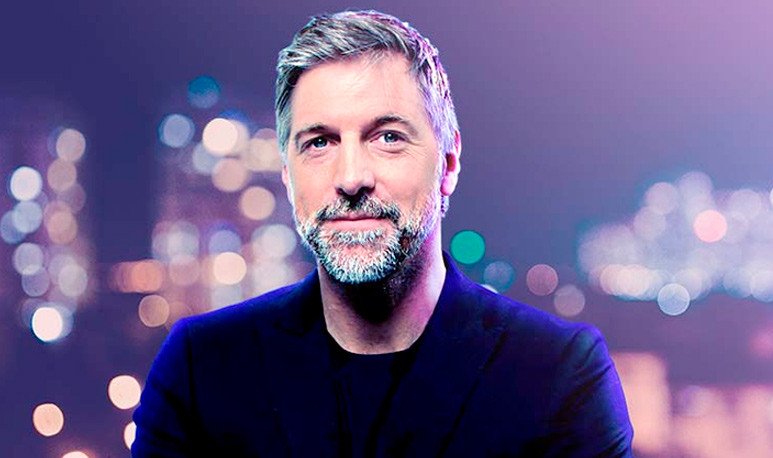 Argentine driver  Horacio Cabak  was born on October 13, 1969 in Olivos, Buenos Aires province. Today she's 51 years old. She was a model and conductor of Argentine television. Cabak modeled for leading international brands such as Armani, Calvin Klein, Kenzo and Lazaro, among others. He also conducted very popular teve shows:  The Creative Show  and  Zapping  . He is currently developing content with producer Diego Kolankowsky.