Home Argentine News of the Day Homero Manzi: the birth of a tango grande

Homero Manzi: the birth of a tango grande

Homero Manzi revolutionized the world of tango with his poetry and today we remember him. 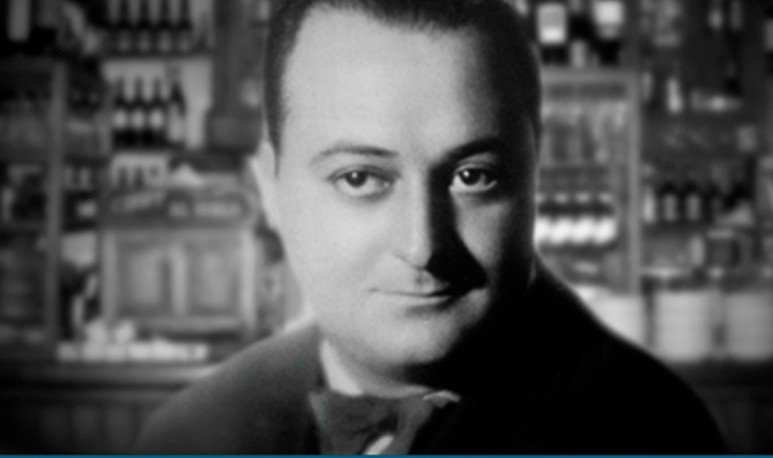 Homero Nicolás Manzione Prestera, better known as  Homero Manzi , was born in the province of Santiago del Estero on November 1, 1907.By the 1930s, he already enjoyed great prestige among his colleagues for his works “ Milonga sentimental ” and “ Milonga del 900 ”, which were performed by Carlos Gardel.Between 1948 and 1950, with Anibal Troilo, he unveiled his most detested works: " Sur “," Che bandoneon” and " Discepolin ”.On the date of his death, May 3, 1951, he left a work full of tango poems.