Pérez Roldán and one more year 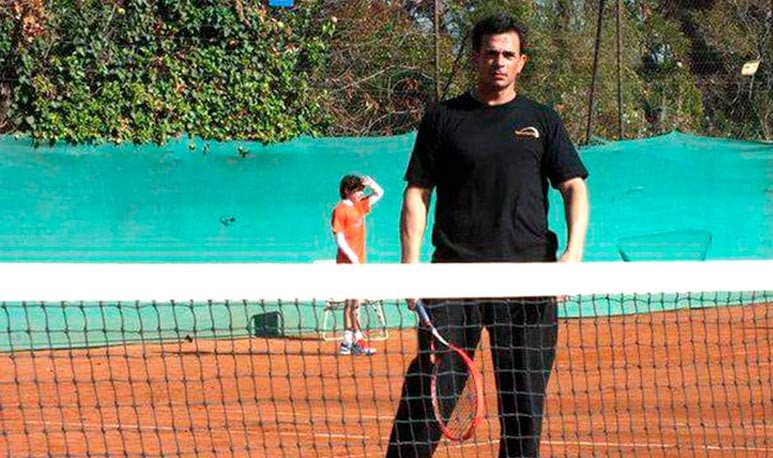 Guillermo Pérez Roldán  is an Argentine tennis player who was born on October 20, 1969. He served as a professional in the 1980s and 1990s. He scored a total of 9 titles in his career and reached No. 13 in the world rankings in 1988. Recently, it was news when he confessed in the media the abuse he received from his dad on and off the court. It should be remembered that his father was his coach throughout his professional career.