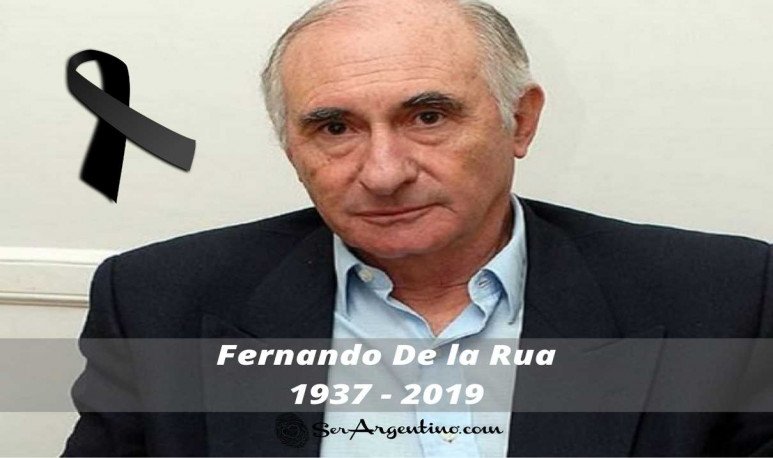 He died in the early morning of Tuesday, July 9, at 81. At the head of the UCR-Frepaso Alliance he became president of the Nation in 1999. His government ended with the tragic events of December 20, 2001, which also marked the end of his political career.