Home Argentine News of the Day Farewell to Luca Prodan

On December 22, 1987, Luca Prodan was found dead in his room. He had suffered cardiac arrest due to severe internal bleeding caused by cirrhosis of the liver. 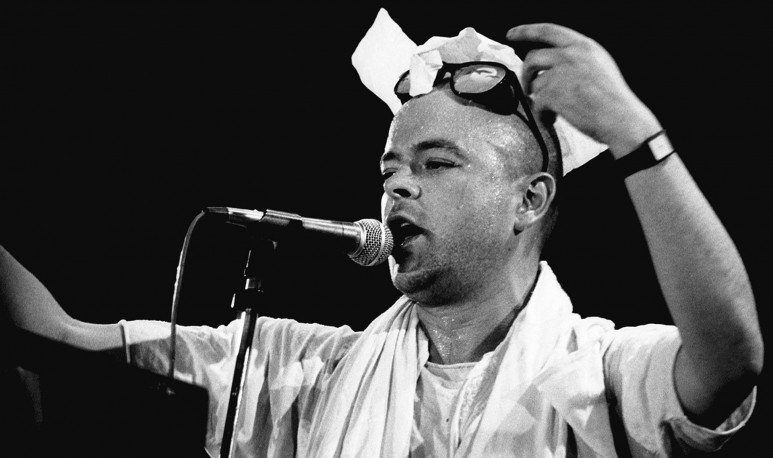 The last recital was at Club Atlético Los Andes stadium on December 20, 1987. According to the singer of the band Los Violadores, Pil Trafa, “Luca was very skinny and pale.” His ex-teammates remembered later that night, moments before playing a powerful version of “Fuck you,” Luca said, “There goes the last.” Two days later, on Tuesday, December 22, 1987, he was found dead in his room in the house located on 451 Alsina Street, in the San Telmo neighborhood, which he shared with musician Marcelo Arbiser. He had suffered cardiac arrest due to severe internal bleeding caused by cirrhosis of the liver.

Prodan's death occurred in the most fateful decade of Argentine rock, since a few years before Alejandro De Michele (May 20, 1983), died of Pastoral, then Miguel Abuelo (March 26, 1988) and Federico Moura (December 21, 1988), leaders of Los Abuelos de la Nada and Virus, had died. respectively.