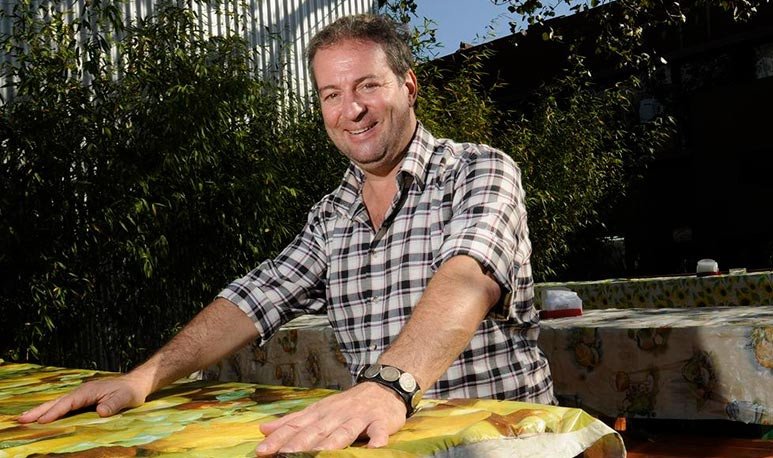 Fabio Alberti is an Argentine comedian. She began working on television as part of the cast of Tato Bares. He then gained popularity on television shows such as Cha Cha Cha and Todo por dos pesos. But he didn't stay on the small screen alone. He made his film debut with a participation in the film  Comodines  and in theater in the summer season.