Home Argentine News of the Day Ephemerride of October 6

On October 6, 1930, the Argentine writer Daniel Moyano was born. 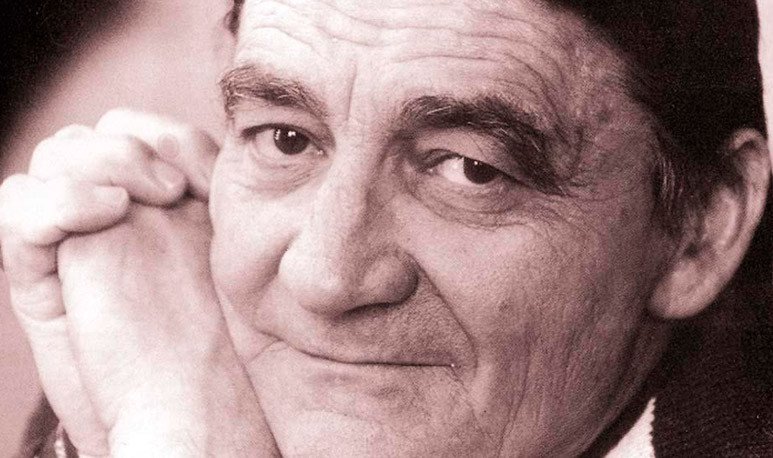 Daniel Moyano was born in Buenos Aires on October 6 in 1930 and died in the city of Madrid on July 1, 1992. He was an Argentine writer, journalist, literary critic and musician. His first book of realistic stories was called Variety Artist, published in 1960. He published short stories and novels in which he alludes to provincial neglect and poverty, as well as migration from the interior to large Argentine cities. Among his most outstanding works are:  The Rescue (1963),  The Worm (1964),  The Fire Interrupted (1967), The  Light Far (1967),  The Monster and Other Tales (1967),  The Dark (1968),  My Music Is For This  people (1970), The Devil's Trine and The Crocodile Case (both from 1974).