Dissolution of the government of the Argentine Confederation

On December 12, 1861, Vice-President General Juan Esteban Pedernera signed the declaration that the government of the Argentine Confederation has ceased. 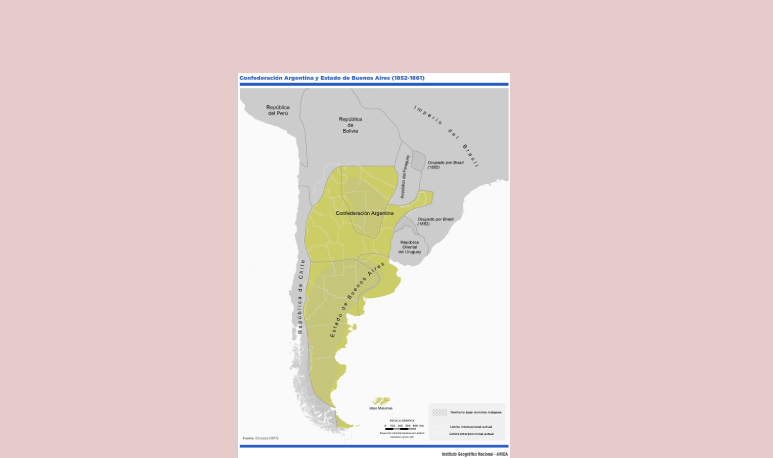 Argentine historiography usually uses the name of Argentine Confederation throughout the period ending with the fall of the government of Derqui and Pedernera, in late 1861, as clearly separated from the immediately subsequent period, dominated by the unitary and porteñist leaders.

The battle of Pavón was a confrontation in the context of civil conflicts that affected after Argentina's independence process. It was developed on September 18, 1861 in the vicinity of Pavón stream south of Santa Fe, hence the name was given to the battle.

The victory of this battle was won by Buenos Aires, who defeated the Argentine Confederation and ended, achieving the incorporation of Buenos Aires as the political central of the entire territory. After almost a year of acefaly, former Buenos Aires governor Bartolomé Mitre assumed the presidency.