Bernardo de Irigoyen, former governor of the province of Buenos Aires, died on December 27, 1906 at the age of 84. 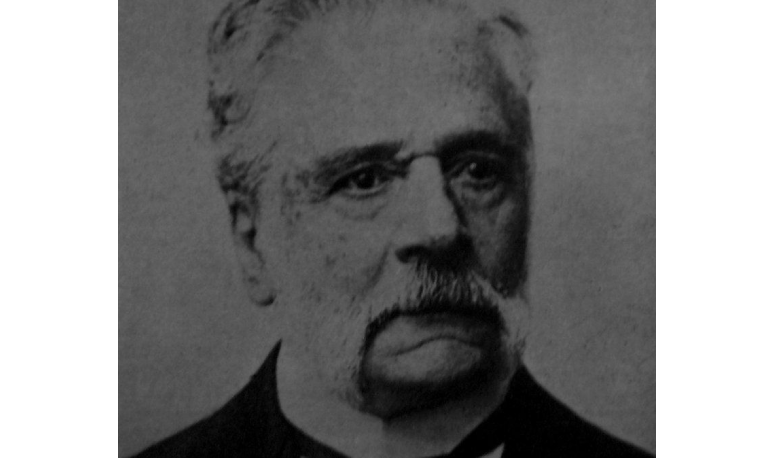 Bernardo de Irigoyen was an Argentine lawyer, diplomat and politician. Twice Minister of Foreign Affairs, in 1874 and 1882 and once Minister of the Interior in 1877. In 1898 he was elected governor of the province of Buenos Aires. He was twice a candidate for President of the Nation, in 1886 and 1892, and twice a national senator in 1895.