Home Argentine News of the Day Day of the Innocents

Day of the Innocents

December 28 is a date used to make jokes and jokes, but the origin recalls the biblical passage that tells the killing of children under 2 years ordered by King Herod. 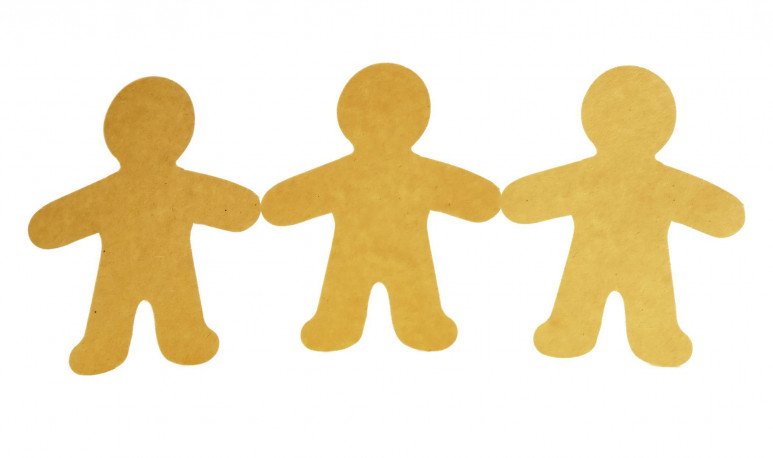 According to the Gospel of St. Matthew, the story begins when magicians arrive in Jerusalem in search of the future King of Israel who according to them had just been born.These sages explained that they had seen their star appear in the east and remembered the Old Testament prophecy that said, “When a new star appears in Israel, a new king is born, who shall reign over all nations.

King Herod, fearful of losing the throne, and being deceived by the wise men of the east who had promised to provide him with the exact place of Jesus' birth, commanded to kill all children under 2 years of age.

It was at that time that an angel warned Joseph to flee to Egypt, saving the life of God's son from the massacre of the Holy Innocents. Every December 28, the Catholic Church remembers the day of the killing of children.

Later, in the Middle Ages, the commemoration of King Herod's cruelty coincided with a pagan tradition known as the Feast of the Crazy, a day full of holidays and rampant, celebrated mainly in France.