The city was founded on October 3, 1903 as Colonia Lucinda. Later it was renamed Cipolletti. 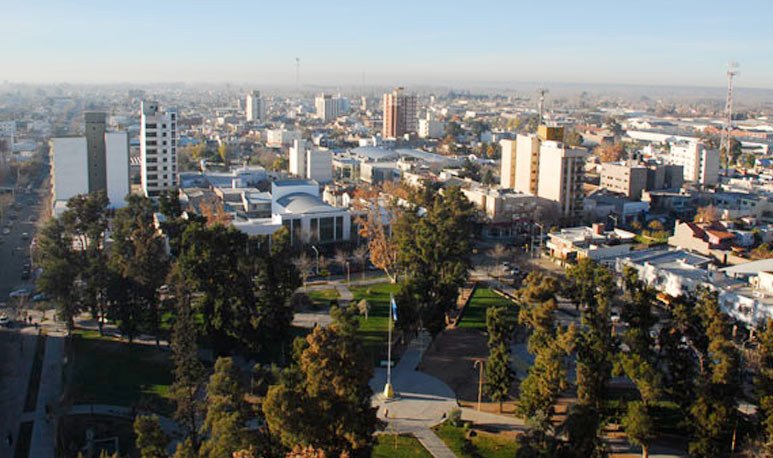 Cipolletti  was founded on October 3, 1903, by then Colonel Fernandez Oro, with the intention of establishing a village at the confluence of the Limay and Neuquén rivers. It was given the name Colonia Lucinda, and later, in 1909 it received the name Cipolletti. Denomination adopted in relation to the railway station operating in the city since 1904. It owes its name to the hydraulic engineer Cesar Cipolletti who conducted water studies not only in this area but also in Mendoza. This engineer's research led to the irrigation system that today supports the production of the entire Negro River Valley.