Home Argentine News of the Day Beatriz Solomon: an icon of the 90s

Beatriz Solomon: an icon of the 90s

Beatriz Salomón, the actress and vedette who marked a time, today would be years old. 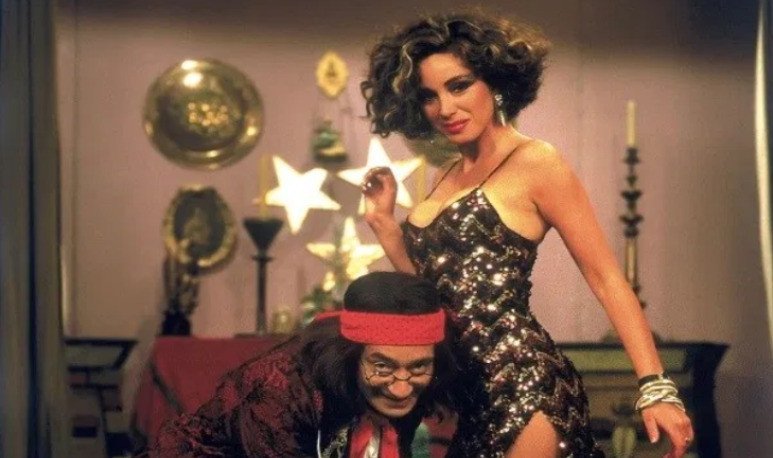 Beatriz Raquel Salomón,  known by the nickname “la Turca”, was an Argentine actress and vedette who gained popularity from the hand of comedian Alberto Olmedo. It marked a time. He worked in film, theater and television. During the 1980s and 1990s it appeared in more than sixty covers of domestic and foreign journals. He was born on October 9, 1953 in the province of San Juan and died on June 15, 2019 in Buenos Aires, due to a terminal illness. Today we remember her.