Azucena Villaflor is thrown from a plane

Azucena Villaflor, one of the founders of the Madres de la Plaza de Mayo, was thrown from a plane on December 20, 1977 in one of the so-called “death flights” after 10 days of being kidnapped and tortured. 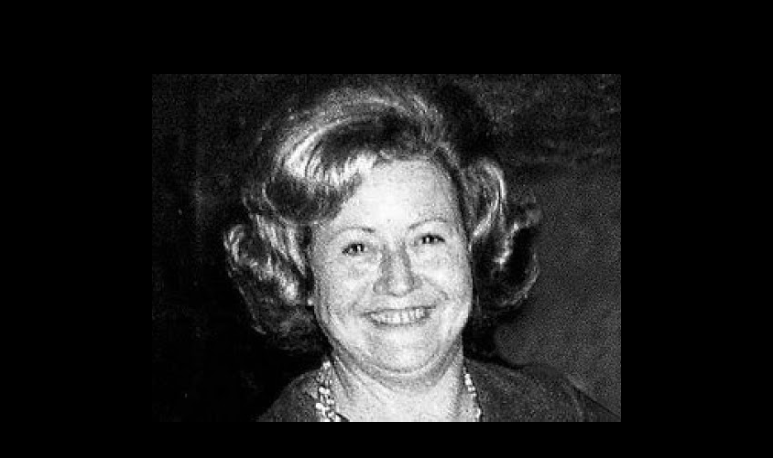 On December 20, 1977, corpses from the sea began to appear on the beaches of the province of Buenos Aires at the height of the Santa Teresita and Mar del Tuyú spas. Police doctors who examined the bodies at that time recorded that the cause of death had been “the shock against hard objects from high altitude”, as indicated by the type of bone fractures found before death. Without further investigation, local authorities immediately arranged for the bodies to be buried as NN in the cemetery in the nearby city of General Lavalle.