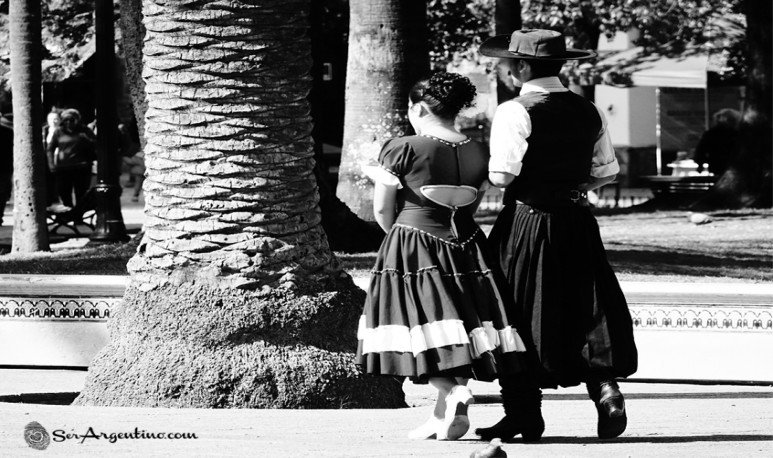 Date chosen in memory of August 22, 1846, when British William G. Thorns published in London's magazine Atheneum a letter in which he first used the term 'folklore'. The word derives from “folk” (people, people) and “lore” (knowledge, science) and is referred to as “popular knowledge”.