Home Argentine News of the Day Anniversary of Villa María 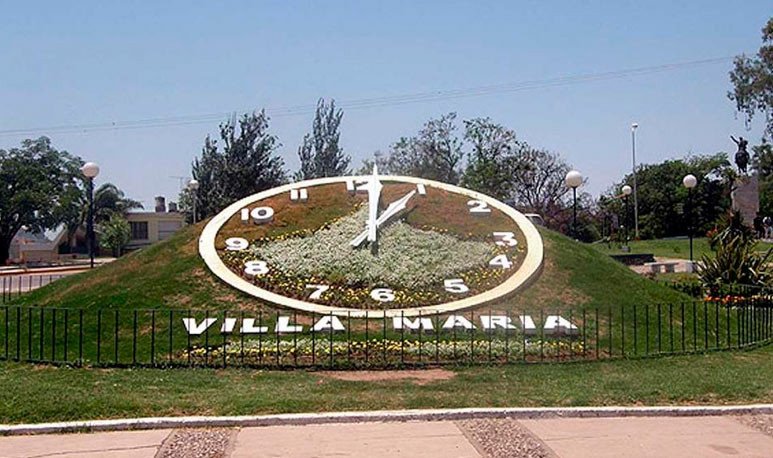 Villa María is a town in Cordoba which is located about 150 kilometres from the capital city. It is the third largest city in the province, renowned for its traditional Peñas Festival as well as its natural landscapes, historical icons and other interesting places. Although it is recognized as the date for celebrating the city's anniversary on September 27, setting the date of foundation in 1867, there is no record of the founding act as such. The date arose from an agreement between neighbors who studied history.