Home Argentine News of the Day Anniversary of the Gualeguaychú Foundation

Anniversary of the Gualeguaychú Foundation

The city of Gualeguaychú was founded on October 18, 1783. 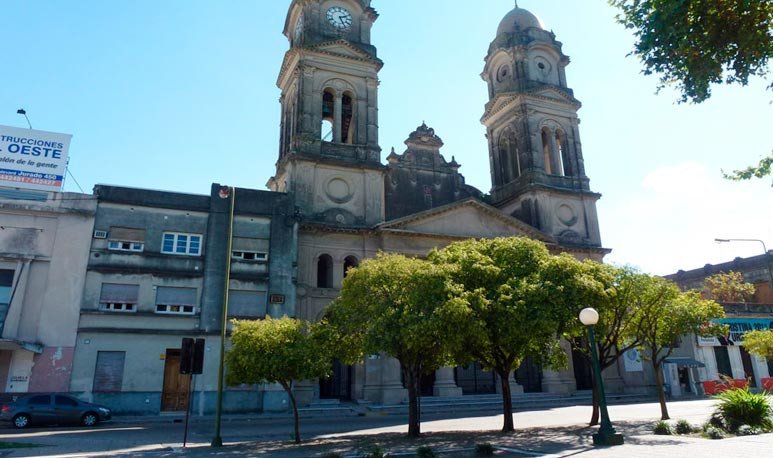 We know it as the capital of carnival, but  Gualeguaychú  is much more than that. It is an Argentine municipality belonging to the homonymous department, in the province of Entre Rios. Since pre-Hispanic times, groups belonging to the Chaná, Charrúa and Guaraní peoples lived in its territory, where its name comes from. According to historical documents, the word “ Gualeguaychú ” would result from the deformation of a Guaraní expression -Yaguarí Guazú-, whose translation would be “Rio del Tigre Grande”. The official foundation was carried out on October 18, 1783.Its main activities are agriculture, industry and tourism.