Home Argentine News of the Day Amílcar Brusa, the pride of Santa Fe

On the anniversary of the birth, we remember the boxing coach Amilcar Brasa. 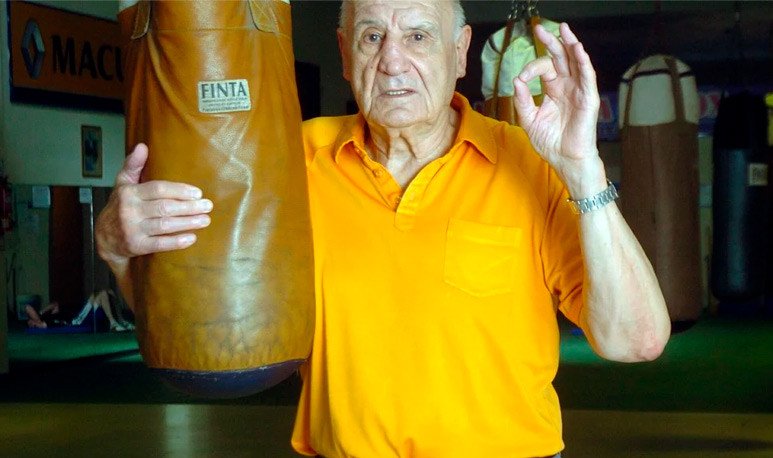 Amílcar Brasa  was born in Colonia Silva, Santa Fe, on October 23, 1922; although it was recorded in the people register days later. Brusa started in the world of boxing in his hometown. He passed by Luna Park and participated in the London Olympic Games in 1948. In the 1950s, Brusa began training pulgiles in Santa Fe and met Carlos Monzón.They never split up again. Brusa turned Monzón into the biggest professional pugil in the history of Creole boxing. He also trained other figures in the sport. He was a great teacher. He died on 27 October 2011.