Amelita Baltar and a life dedicated to music

Amelita Baltar blows 80 belitas: a reference in national music that keeps her passion more alive than ever. 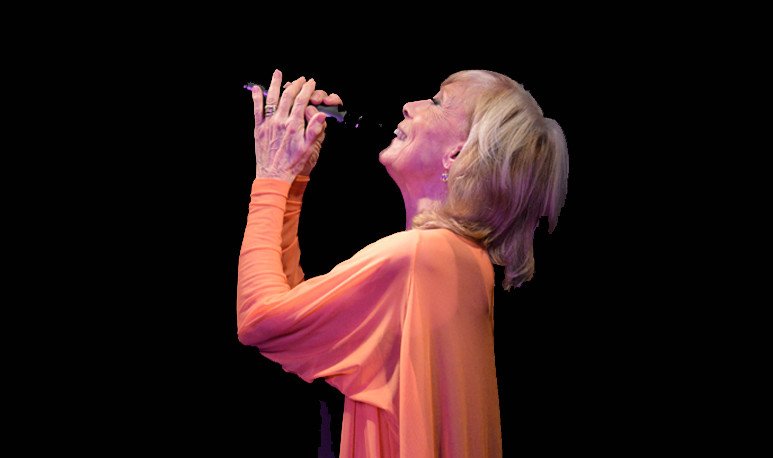 María Amelia Baltar, known as Amelita Baltar, is an Argentinean singer who was born on September 24, 1940. He entered the artistic world as a singer of the folk genre, but his hoarse voice and his particular interpretation of the musical pieces drew the attention of tango master Astor Piazzolla. Thus he broke into the Piazzolla-Ferrer duo and accompanied with his voice this duo of geniuses for decades. Together with them he premiered the renowned play “Ballada para un loco”, on national and foreign stages. His career ranged between tango and folklore. He intervened in theatrical and music hall shows. Amelita is a great performer. He worked alongside Susana Rinaldi and Jorge Luz, among other great Argentine figures. Currently, he incorporated electronic tango into his varied repertoire.