Home Argentine News of the Day A greeting to master Soriano

A greeting to master Soriano

Pepe Soriano turns 91 years old and more than half of these, along with performing art. 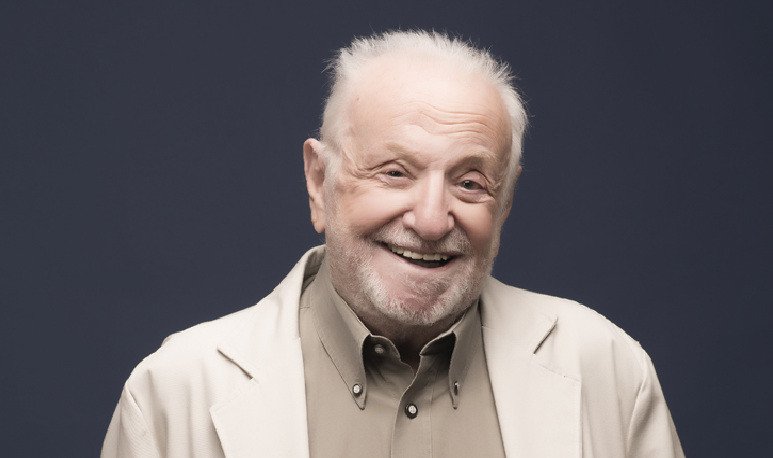 Juan Carlos "Pepe” Soriano was born on September 25, 1929. Today he turns 91 years old and has been more than 50 in show business as an actor and film director. A master of acting. Among the most remembered film performances are La Patagonia Rebelde (1974), Don't touch a la nena (1976), Lisandro de la Torre en Asassination in the Senate of the Nation (1984) and La Nona (1979). In his career he filmed more than 50 films and now also shares stories through Instagram. In 2010 he was declared an illustrious citizen of the City of Buenos Aires by the Legislature of the City of Buenos Aires.